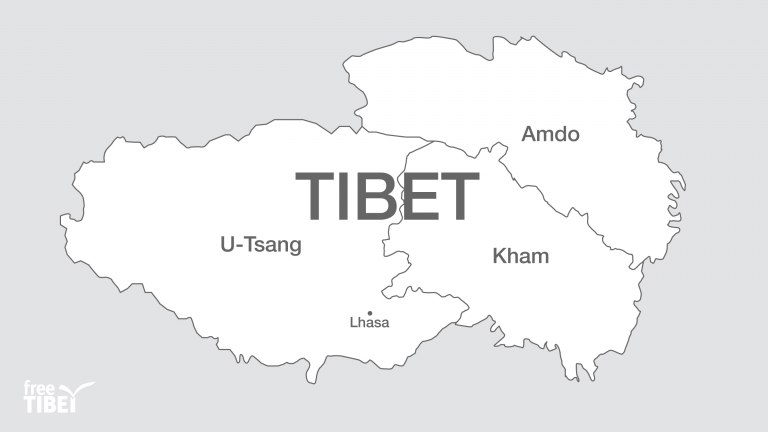 Population: The total Tibetan population in Tibet is 6 million. Of them, 2.09 million live in the “TAR” and the rest in the Tibetan areas outside the “TAR”.

Ways to help and support Tibet and Tibetans?